Afghanistan to export 62,000 tonnes of pine nuts to China over next five years

Afghanistan will export 62,000 of pine nuts to China over the next five years, Afghan agriculture ministry said on Monday

The UN says that parties must ensure compliance with their obligations under international law.

Women Are Critical to Building a Lasting Peace in Afghanistan

Zalmay Khalilzad, the U.S Special Representative for Afghan Reconciliation, is back in Qatar for what could be the final round of U.S.-Taliban negotiations.

Presidential campaigning in Afghanistan began last Sunday amid continuing violence and political uncertainty in a country that has been in conflict for the past four decades. Only President Ashraf Ghani and Chief Executive Dr. Abdullah Abdullah were able to kick off their campaign rallies.

The ongoing peace talks between the US and the Afghan Taliban made some headway earlier this month.

There has been a sharp drop in the size of Afghanistan’s National Defense Security Forces in the past few months due to changes in the way troops are counted and an effort to reduce the number of so-called “ghost” soldiers, a U.S. government watchdog said on Thursday.

Reaching Peace in Afghanistan and the Pakistan Factor

When Pakistan’s Prime Minister Imran Khan returned home last week after his 3-day trip to Washington, he received a hero’s welcome. It was as if he had just won the cricket World Cup. But given the relatively poor state of U.S.-Pakistan ties, there were concerns the meeting would not end so well.

Opium is the primary ingredient in heroin and the top source of funding for the Taliban. This year, the U.N.’s annual Afghanistan Opium Survey, which covers 2018, came amid ongoing peace negotiations between the U.S. and the Taliban.

UN: +320 Kids Killed in Afghanistan in 2019, as Civilian Casualties of Foreign Forces Rise

Between January and June 2019, 1,366 civilians were killed, of whom at least 327 were children, according to the UN Assistance Mission in Afghanistan (UNAMA)’s report, RT reported.

The surge in the attacks by Taliban militants and air strikes by the U.S.-led NATO mission, have overshadowed the upcoming presidential elections in Afghanistan.

According to the ministry, at least 90 percent of the first phase of the work on the project has beencompleted.

The Pentagon on Tuesday identified two American paratroopers who were killed in combat in Afghanistan earlier in the week.

Some election campaign teams have already started campaigning, but they have not held public gatherings.

Herat Farmers To Produce 135,000 Tons Of Grapes This year

There would be a 15 percent increase in the farmers’ crops, said Bashir Ahmad Ahmadi, deputy head of Herat Agriculture Directorate.

SIGAR estimates the US has spent about $18 billion to equip Afghanistan’s security forces.

Saleh had written his will, instructions to his wife, children ahead of Sunday’s deadly attack: Times Amrullah

Saleh, the running mate of Ashraf Ghani in upcoming presidential elections had written his will ahead of Sunday’s deadly attack on his office in Kabul.

As Trump praises Imran for peace process, Afghans wonder what price they will pay for US-Taliban deal

As US President Donald Trump showered praise on Pakistan and its Prime Minister Imran Khan for helping with the ongoing talks with the Taliban last week, far from Washington DC, in India’s financial capital, a group of Afghans visiting India on a US State department programme wondered what price the people of Afghanistan would have to pay for the “secret” deal being worked out.

The attack on Afghan vice presidential candidate Amrullah Saleh’s office in Kabul on Sunday that killed at least 20 people and injured 50, including Mr. Saleh, is a grave reminder of the crisis the war-torn country is going through even amid attempts to find peace. 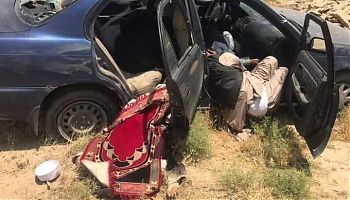 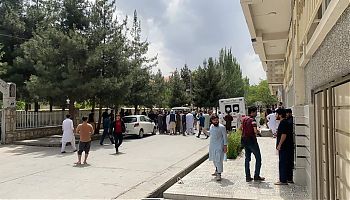 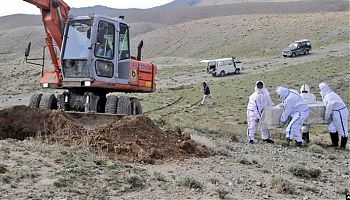 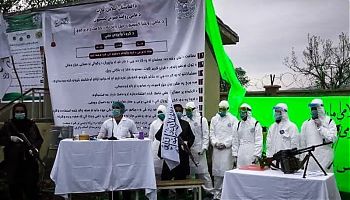 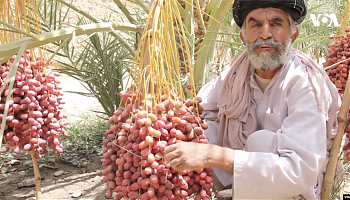 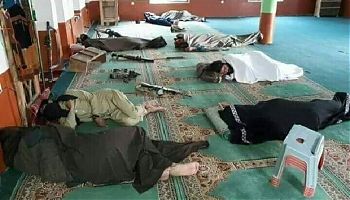 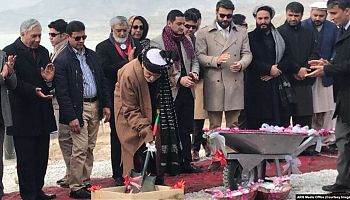 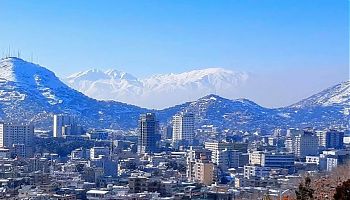